Tasks lists are only helpful if they are structured. Otherwise, the full load of tasks is just overwhelming. What method of structuring and prioritizing suits you best is a very personal question. Find some efficient methods below.

Start to classify your tasks into monthly, weekly and daily tasks. Some of them are recurring which you can plan down right now. A project management tool like acteamo does it with only a few clicks.

You don’t need scheduling now every task to a specific day. As it’s hard to foresee what’s going on in the future. Make it part of your routine to rethink your monthly task list every first of the month. Then you schedule them to the Monday of the week you want to work on it. Every Monday you look at your tasks for this week and reschedule them to days. Keep in mind, not to overload your working days. Stay realistic.

The Pareto Principle is also known as the 80/20 rule. An Italian economist named Vilfredo Pareto developed this concept. He noticed that 80 percent of the country’s land was owned by just 20 percent of the inhabitants. Pareto examined this imbalance further and also in related areas.

Many years later, Joseph Juran applied the Pareto Principle to business. He identified that 20 percent of our tasks yield 80 percent of the results we seek.

When reviewing your task, ask yourself with the competition of which tasks you seek 80 percent of your results. Identify which types of tasks you spend too much time. But time spend might not always be an appropriate qualifier. Ask yourself which tasks are really necessary for the overall outcome. Even if they take more time than other tasks.

Deciding which tasks to do first can be struggling. The Eisenhower Matrix is a simple approach to classify your tasks in perspective of importance and urgency.

Draw a Matrix and name one axis “Importance” and the other “Urgency”. Now order all your tasks to one of the four quadrants.

The biggest lack of the Eisenhower Matrix is that we prioritize too many tasks as urgent but less important. So be self-disciplined and go over all your urgent tasks again and rethink them.

Nowadays, there are numerous useful project management tools available. With acteamo your task list is always only a fingertip away. You can structure, prioritize and schedule your task as you want. It’s free in the personal edition.

Hopefully, you gained many ideas to prioritize your tasks personally. Keep in mind that every strategy works only if you classify your tasks under rational aspects. 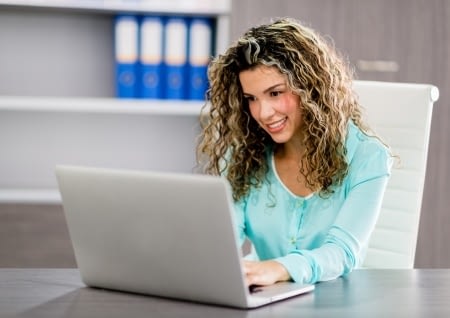 How time tracking in project management can boost your work efficiency?

How project schedule software is needed for employees?

How time tracking software keeps your business on track?